It’s tempting to call them rainmakers, the people who whoosh up into the skies, inject salts into fluffy clouds and fly back down to the ground. Except they’re not rainmakers.

Cloud seeding in the UAE began in the 1990s. Back then these operations were done at random and it was only in 2001 when some scientific studies began on the subject.

The National Centre for Metrology and Seismology (NCMS) in 2004 started implementing solo projects, as NCMS puts it, “with our own facilities”.

Cost of these operations? They won’t say. But if there’s one thing Ali Al Musallam, Head of the Cloud Seeding Operations Section at NCMS, does empahsise, it is this: “We do not cause rain, we simply enhance it.”

One of the six cloudseed pilots for the six aircrafts deployed for this purpose, Mike — Michael Anstis — says, of the most repetitive, frequent questions people ask is: “Do you really make it rain”?

No. Nobody makes it rain. They do though make it rain (more). Cloud seeding or rain enhancement is one kind of weather modification. (There other kinds: fog dispersal, decrease of lightning, hail suspension)

The other misconceptions that annoy Musallam are layman conspiracy theories. Cloud seeding has nothing to do with climate change, he says. “And no, dust storms are not caused when cloud seeding happens — those are simply variables in the weather”.

One cloud contains up to 270 million gallons of water — without being seeded. When they are seeded successfully, there is a 30 per cent increase in rain — whenever it does rain. And that rain then creates water worth $300,000.

That 30 per cent extra is when the air is free of pollutants, that is a ‘non-turbid atmosphere’. Haze is no good. Because when the air is turbid and polluted, there is a 10-15 per cent chance of success. There’s much cost-effectiveness to think about.

This keenness to increase rain, given the desert realities, cannot be underestimated. In early 2015, a $5 million dollar programme was launched by the Ministry of Presidential Affairs (MoPA) mainly to expand global water security. They’re looking for ways to “enhancing precipitation to increase rainfall in the UAE, as well as other arid and semi-arid areas in the region”.

Cloud seeding is done when a cocktail of potassium chloride and sodium chloride is injected in cumulus clouds. Once these are injected with salts, they further fluff up, become heavy and cause some bonus droplets. The principle is the same as when salt spills on your kitchen counter, and overnight it turns into beads of moisture.

According to Sufian Farrah, a senior forecaster at NCMS: “The success rate of cloud seeding, when done in turbid atmosphere, that is when there are pollutants in the air, is a mere 10-15 per cent. In non-turbid conditions, there is up to a 30 per cent increase in rain if clouds are successfully seeded”.

The ingredients of the flare

Potassium chloride and sodium chloride are best to attract moisture. Sometimes up to 7 per cent magnesium is added to the two aforementioned components to enable firing. “Magnesium, though, is not always added as then the composition changes and the molecules turn smaller in size,” says Farrah.

Rough days at work for pilots

One danger of cloud seeding operations is that the pilots are sent up when the weather is rough, when the clouds are fat and bumpy. The turbulent conditions a commercial pilot would avoid are the very ones that a cloudseeding pilot embraces. Or as pilot Mike says: “We have to fly into the dangerous parts of the sky.” 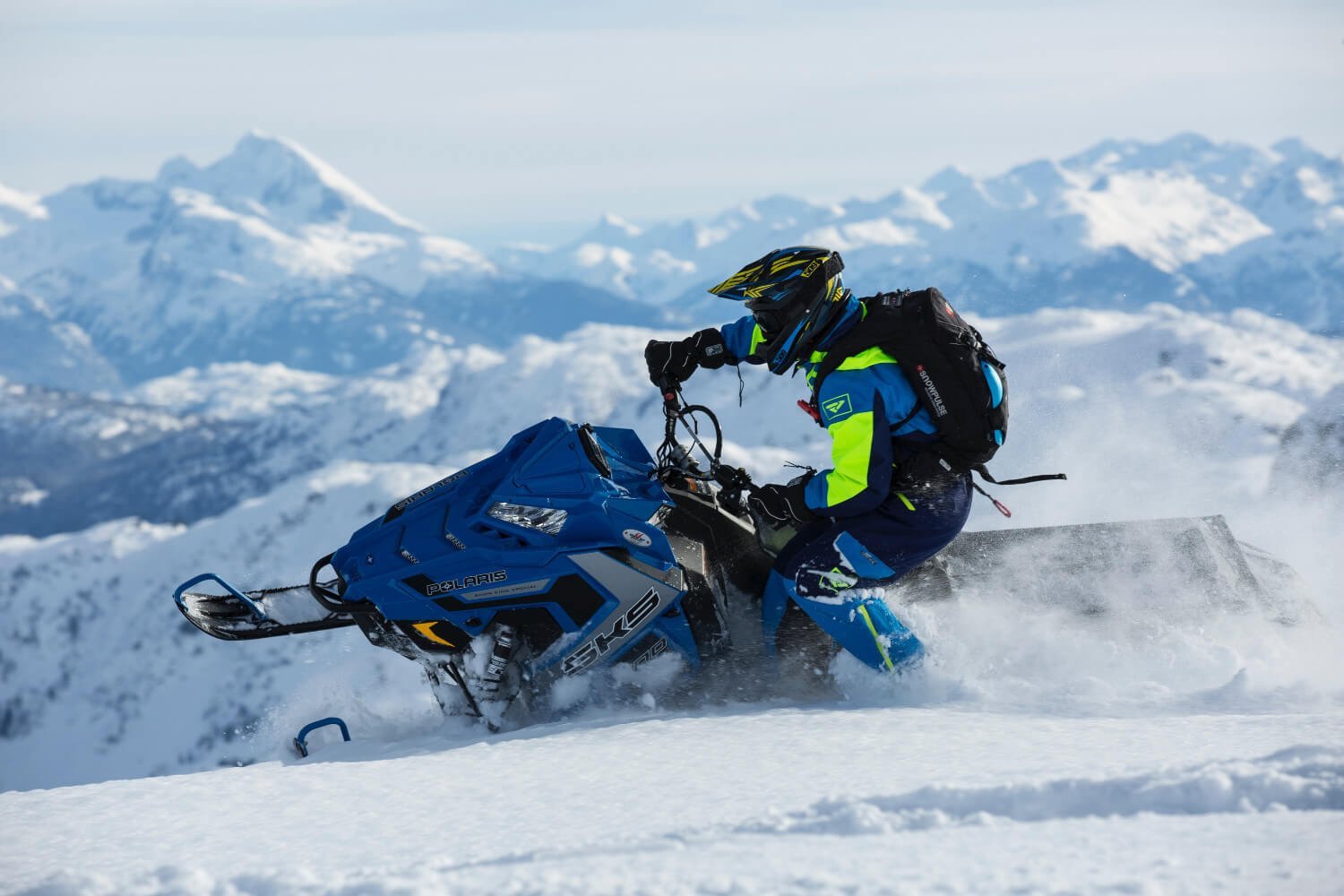 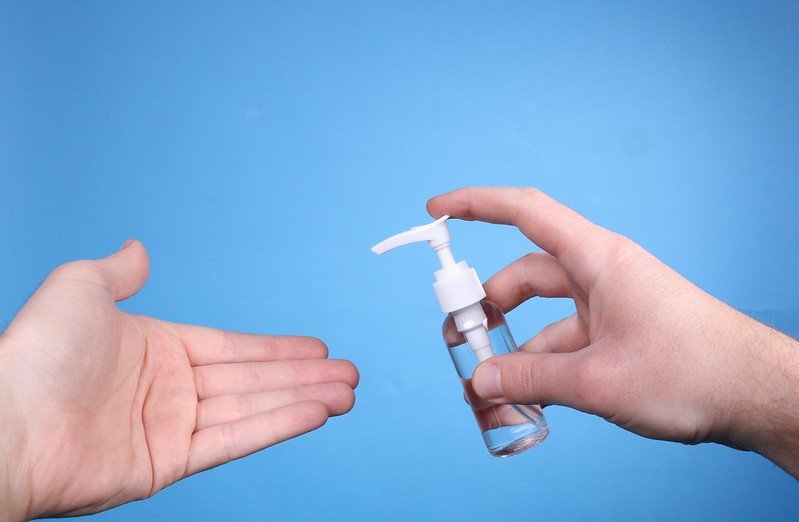 Is There a Hand Sanitizer that Doesn’t Dry Out Your Skin? 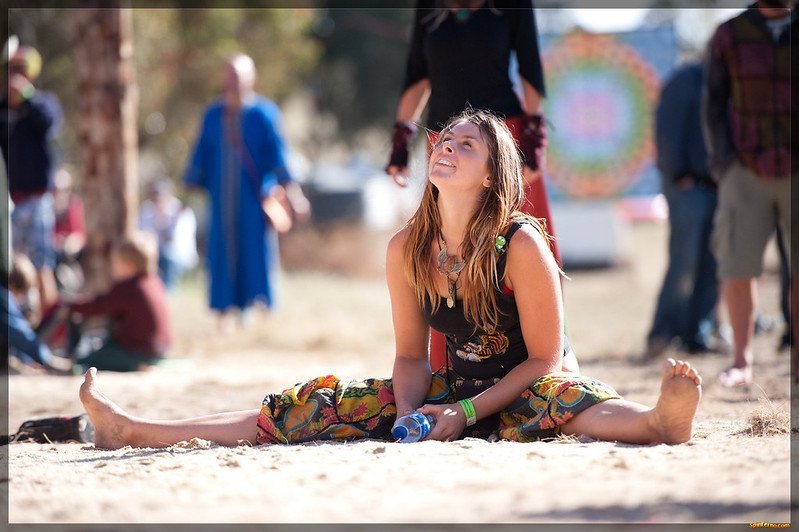