The museum is hosting a lucky pair of guests for one unforgettable night among the masterpieces to celebrate the 30th birthday of the Louvre Pyramid.

The Louvre and Airbnb are offering two lucky winners a private sleepover party at the Paris museum. An exclusive dinner, and drinks in front of the Mona Lisa are part of the extraordinary minibreak.

The once-in-a-lifetime offer is being given to a pair of guests who will get to spend the night of April 30 glamping in a pyramid-shaped bedroom beneath the real one at Paris’s most famous museum. Guests will dine beside the Venus de Milo as well get to enjoy the Mona Lisa, all without any other visitors pushing past for a better selfie angle. Airbnb and the Louvre’s partnership will continue with a series of events that are due to be revealed in the coming weeks.

The special offer is part of the Louvre’s celebrations of the 30th birthday of the pyramid entrance designed by the Chinese-American architect I. M. Pei. Though deemed an eyesore by many in Paris at the time, it quickly achieved iconic status.

After drinks and dinner, the itinerary includes time to wind-down in Napoleon III’s rococo salon before the guests retire to their sleeping quarters in a frosted glass miniature pyramid. The promotional video features a young woman in pajamas jogging alone through the museum, which is not exactly what the museum has in mind—guests will not have free reign over the museum, but they will be getting a personal tour by an art historian.

“We know that many people would love the opportunity to wander alone at night through the Louvre and we want this to be a magical and unforgettable experience,” says Anne-Laure Béatrix, the deputy managing director of the Musée du Louvre.

The Louvre has been stepping up its efforts to become more hip and happening. The street artist JR installed a massive trompe l’oeil tribute to the museum at the weekend. He unveiled the giant ephemeral collage on Saturday. The museum’s efforts to attract a wider audience seems to have worked especially well last year. It broke its attendance record in 2018, welcoming 10 million visitors. The record number was helped by some blockbuster shows, including a major Delacroix survey and Beyoncé and Jay-Z’s billboard-topping music video, “Apes**t”, which the couple filmed in the museum after hours.

The deadline to apply for the exclusive night at the Louvre Airbnb  ends on April 12 at 6 p.m. Eastern Standard Time. Nabbing the overnight stay will take more than luck. You need to write in 800 characters or less why you would be the Mona Lisa’s ideal guest. 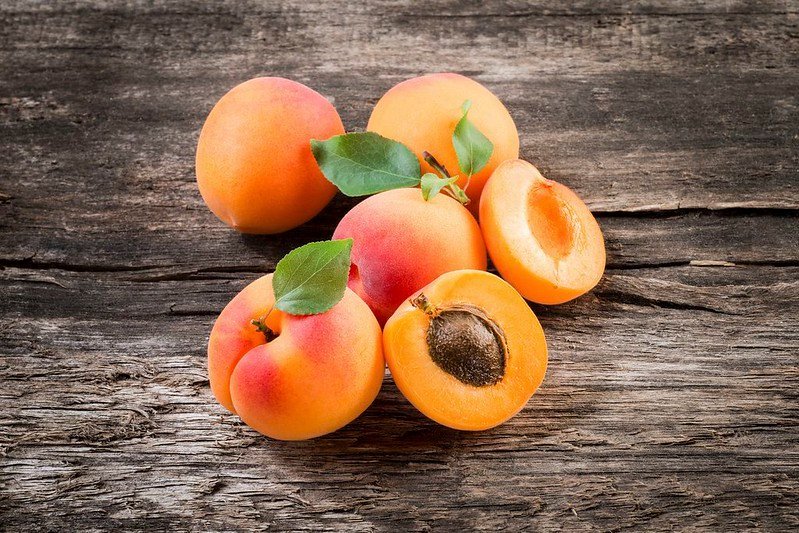 Can Adding Apricots to Your Diet to Help with Aging? 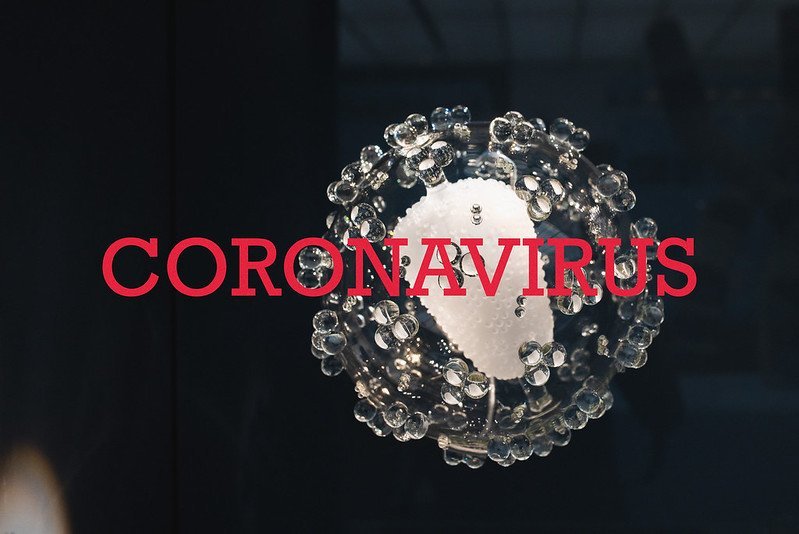 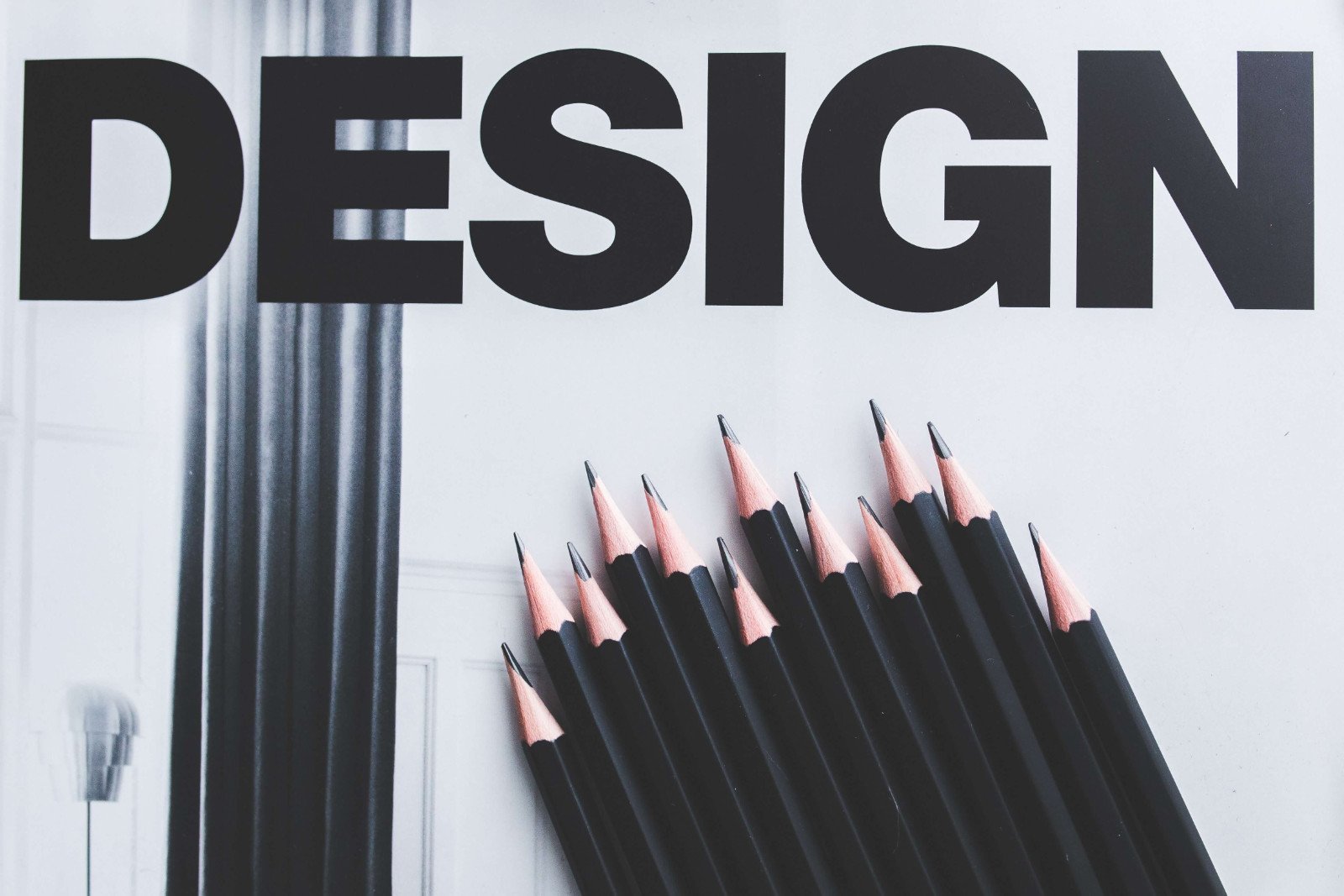